As part of our 2022 Rice Football Preseason Preview series, next we’ll examine the running back position and discuss the Owls’ plans for that group.

Pound the rock has been the mantra of Rice football since head coach Mike Bloomgren arrived on campus. Even with that run-game-oriented mindset, the backfield has been a mixed bag. Can someone rise up and become a true bellcow back? Will a committee of specialists do the trick? Here’s our 2022 Running Back Preview. 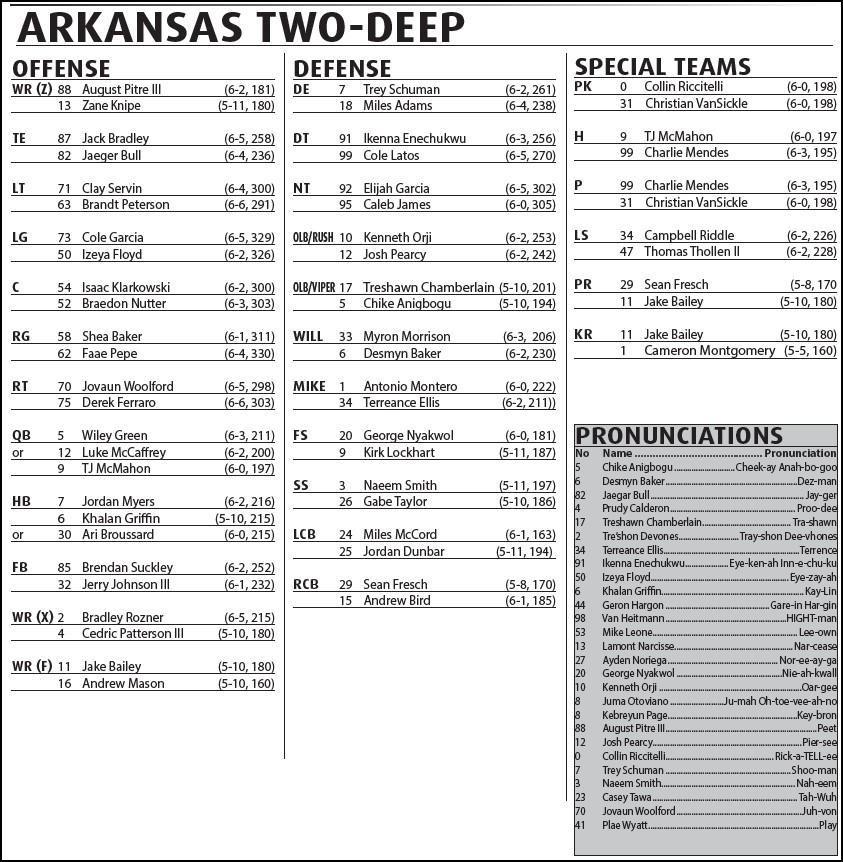