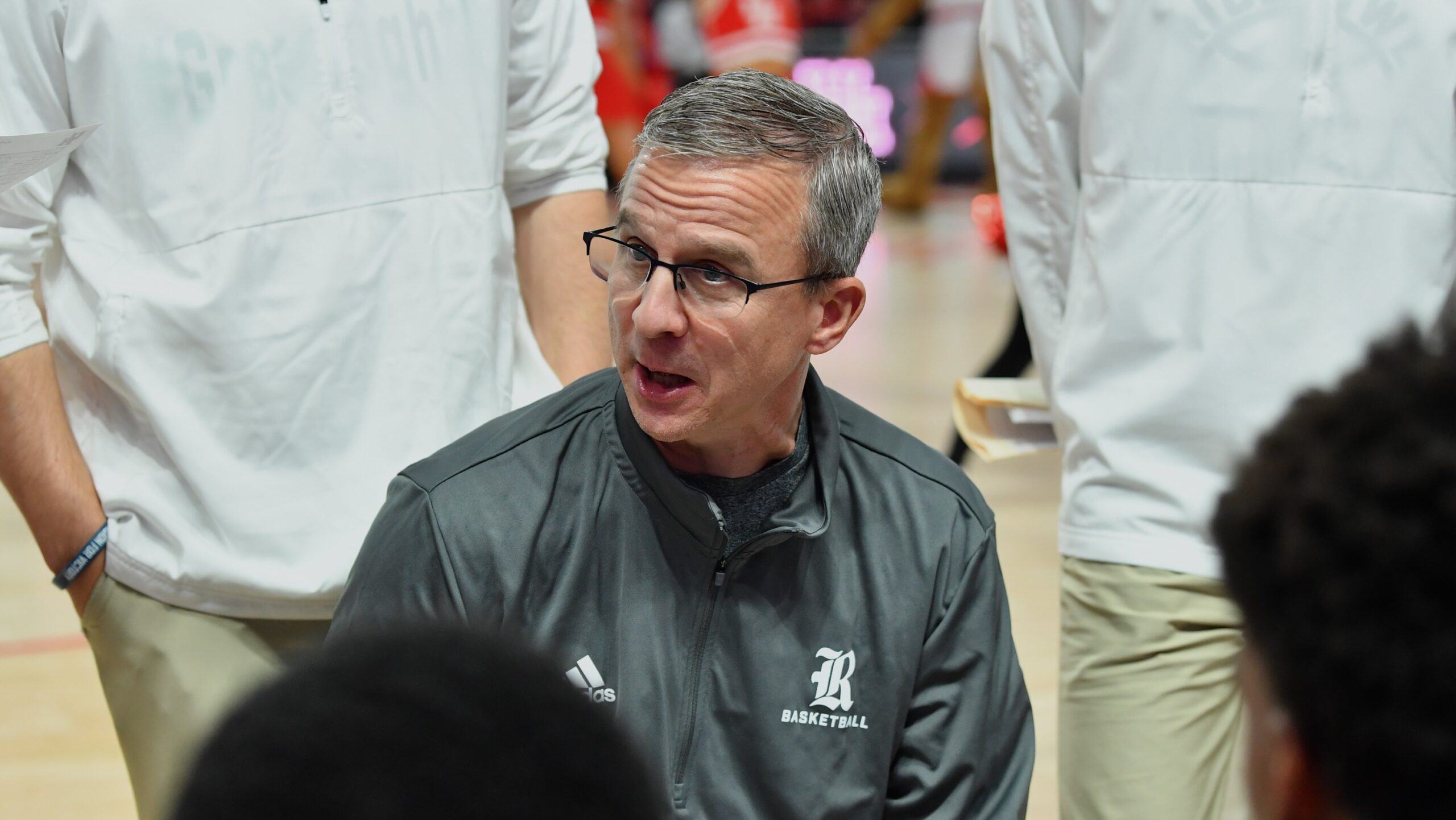 An up-and-down Rice Basketball season marches on. Where do the Owls stand and what do they need to do to finish strong? The story of the 2022-2023 Rice basketball season takes more than two games to tell, but the juxtaposition of the Owls’ dominant win on the road against North Texas on January 19 against […] 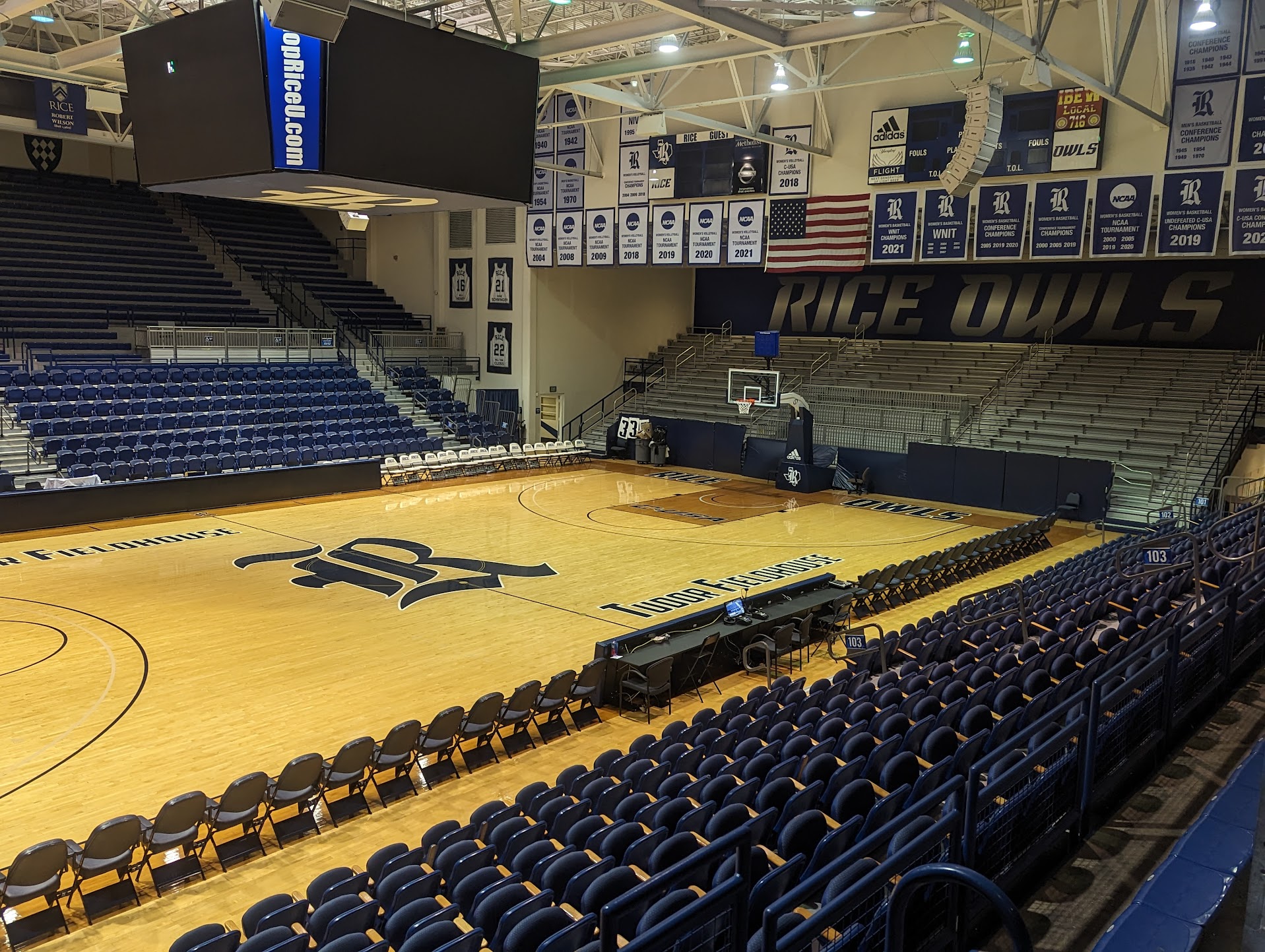 Rice basketball started strong but was unable to rally from a first-half deficit, falling to North Texas at Tudor Fieldhouse on Saturday. Saturday night’s rematch between Rice basketball and North Texas had all the makings of a thrilling affair right up until Max Fiedler temporarily halted the contest with a dunk that turned off the […]

Rice women’s basketball hung around until the final minutes but was unable to get the shots to fall in Saturday’s road loss to North Texas. Saturday’s back-and-forth slugfest between North Texas and Rice women’s basketball did not disappoint. The Mean Green were the aggressors early on, taking a seven-point lead midway through the first quarter […]

Rice basketball fell behind big early and clawed back to take the lead before running out of gas on the road against Louisiana Tech. After going back and forth in their last meeting, Thursday’s matchup between Rice basketball and Louisiana Tech had the makings of another tight-nit contest. Another overtime-forcing buzzer-beater seemed impossible when the […]