Rice basketball is riding high after a strong winter. Here’s where the Owls stand with the bulk of Conference USA play ahead.

There hasn’t been a better start to a Rice basketball season since the turn of the century, at least, that’s the sort of statistic that creeps up on you when you’ve won 10 of your last 12 games. The Owls are 11-4 on the year to date, their best start since the 2003-2004 season.

There have been a few dominant showings and some too-close-for-comfort games interspersed. What does what we’ve seen so far and how does it compare with the expectations for this program entering this stretch? Let’s dig in.

Rice basketball fell behind early, but caught fire when it mattered, upsetting Western Kentucky to earn a big road win.

A season ago, Rice basketball gave Western Kentucky a good half of a game at E.A. Diddle Arena in Bowling Green, KY. The second half, though, was all Hilltoppers, who seemed to have another gear the Owls just could not match. Rice got their road rematch with WKU on Thursday night and while it was indeed a tale of two halves, Rice made sure it was the second stanza that shouted the loudest.

It wouldn’t start pretty, though. Western Kentucky opened the game with a 10-0 explosion. With six minutes left in the first half, Rice trailed 29-16. The defense had held in key moments, but the offense hadn’t found its shooting stroke and was held without a field goal in the first 10 minutes of play. Nothing was falling… until it was.

Trailing by 10 points at the break, Rice took off. The Owls shot a dismal 21.9 percent from the floor in the first half, making just five of 19 from three. “You’re not going to beat anyone shooting 21 percent,” head coach Scott Pera quipped post game, noting one important caveat “[In] previous years when we didn’t shoot well, it affected our defense. This group is different.”

Still in the game because of that defense, Rice started to catch fire. In the second half, Rice shot 58.1 percent from the floor and made nine of 15 three-pointers, including a sequence in which Travis Evee, Quincy Olivari and Cameron Sheffield went back-to-back-to-back to put Rice in front by seven under six minutes to play.

Western Kentucky lost their leading scorer Dayvion McKnight, but managed to tie the game up with 90 seconds to go. Rice would go up by one before Travis Evee made the defensive play of the night, stealing back the basketball and knocking down a pair of three throws to take a three-point lead with under 10 seconds to play. Rice would hold on and clinch Pera’s first ever win over the Hilltoppers.

Part of last season’s prolific scoring duo with Carl Pierre, Evee had taken somewhat of a secondary spot behind Quincy Olivari early on this season. Olivari had been hot and Evee had done his job, getting the ball in his hands. But it always felt like just a matter of time before Evee — who hadn’t reached the 20-point mark since November 21 — was going to go off again.

Evee led all scorers with 24 points and was a perfect 8-for-8 from the charity stripe, including a pair of game-sealing shots down the stretch. He also added six rebounds and five assists. It was his best performance of the season and the Owls wouldn’t have been able to do what they did without him on the court on Thursday night.

Up Next | Full Schedule

Rice basketball will finish 2022 with a New Year’s Eve tilt in the desert against UTEP, the second and final game of their current road trip. That game is scheduled for a 3:00 p.m. tip-off on CUSAtv. 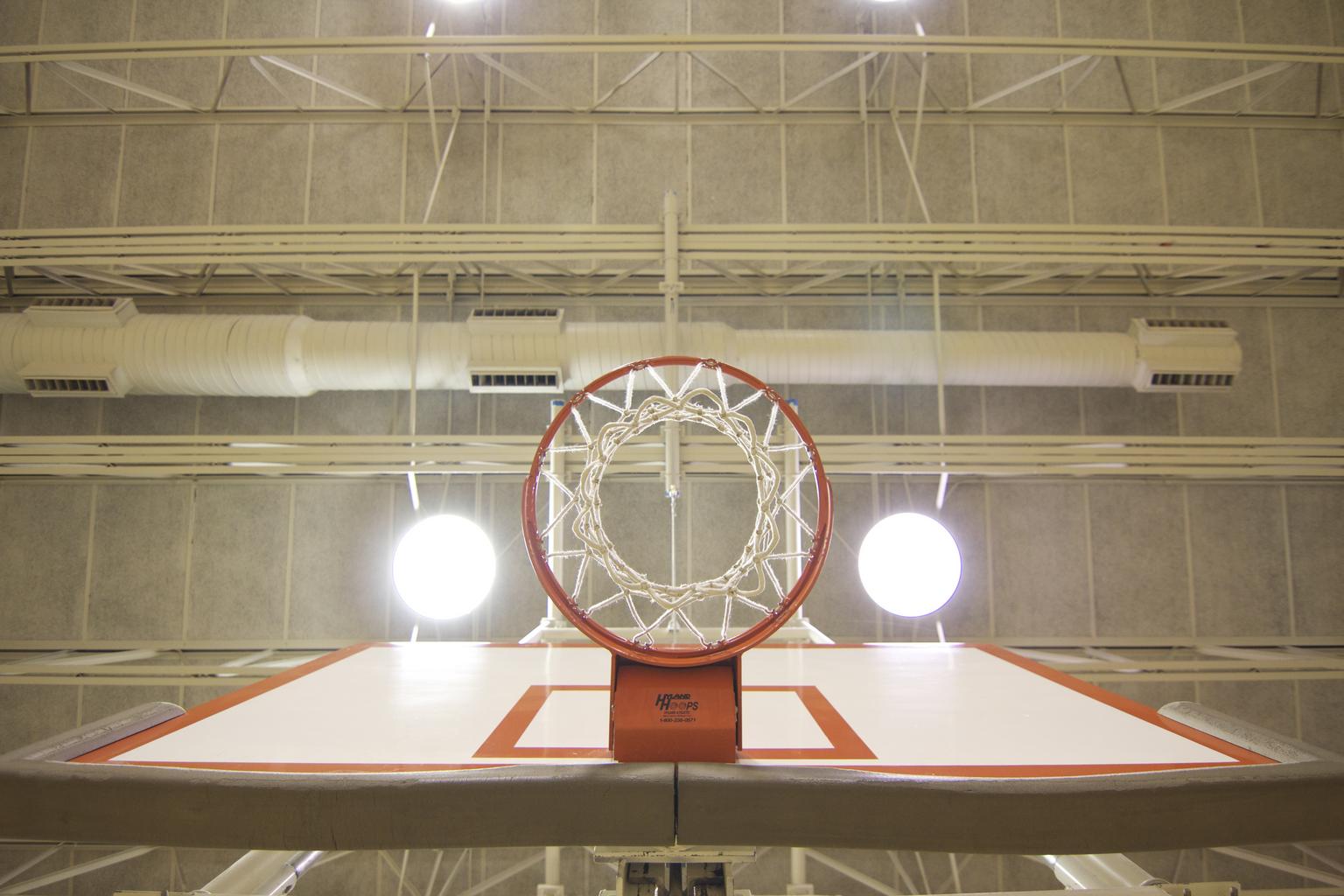 Both Rice basketball teams were in action against UAB on Saturday. Here’s a brief rundown of how the men and women faired and what’s next for both. Rice basketball saw their hot streak come to a screeching halt against a short-handed UAB squad, falling at home in a largely uncompetitive fashion. Rice basketball has been […] 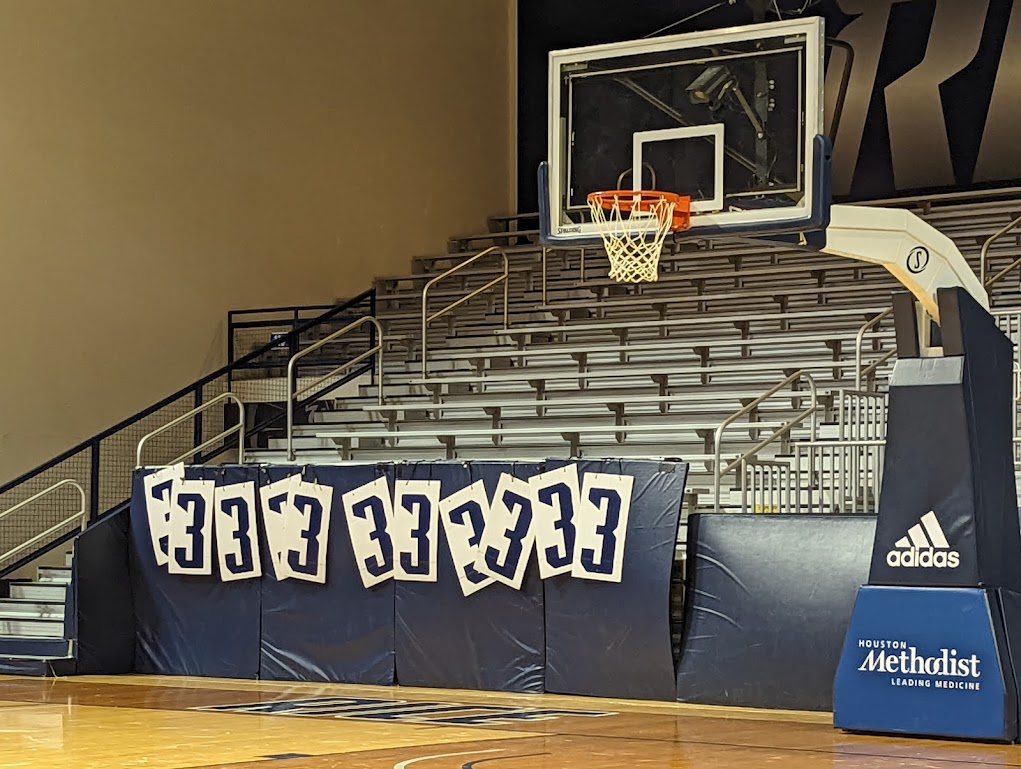 Rice Basketball: Is this team for real? — January Patreon Q&A

The win over North Texas was incredible, but barely beating UTSA was disappointing. Which version of Rice basketball shows up next time? If you asked Rice basketball head coach Scott Pera if he’s come down from cloud nine, he might not yet know the answer. Even with practices to attend to and new games to […]

Both Rice basketball teams were in action against Charlotte on Thursday. Here’s a brief rundown of how the men and women faired and what’s next for both. Rice basketball overcame a slow start and had to hang on late, edging the Charlotte 49ers at home for their fourth consecutive Conference USA win. It was a […] 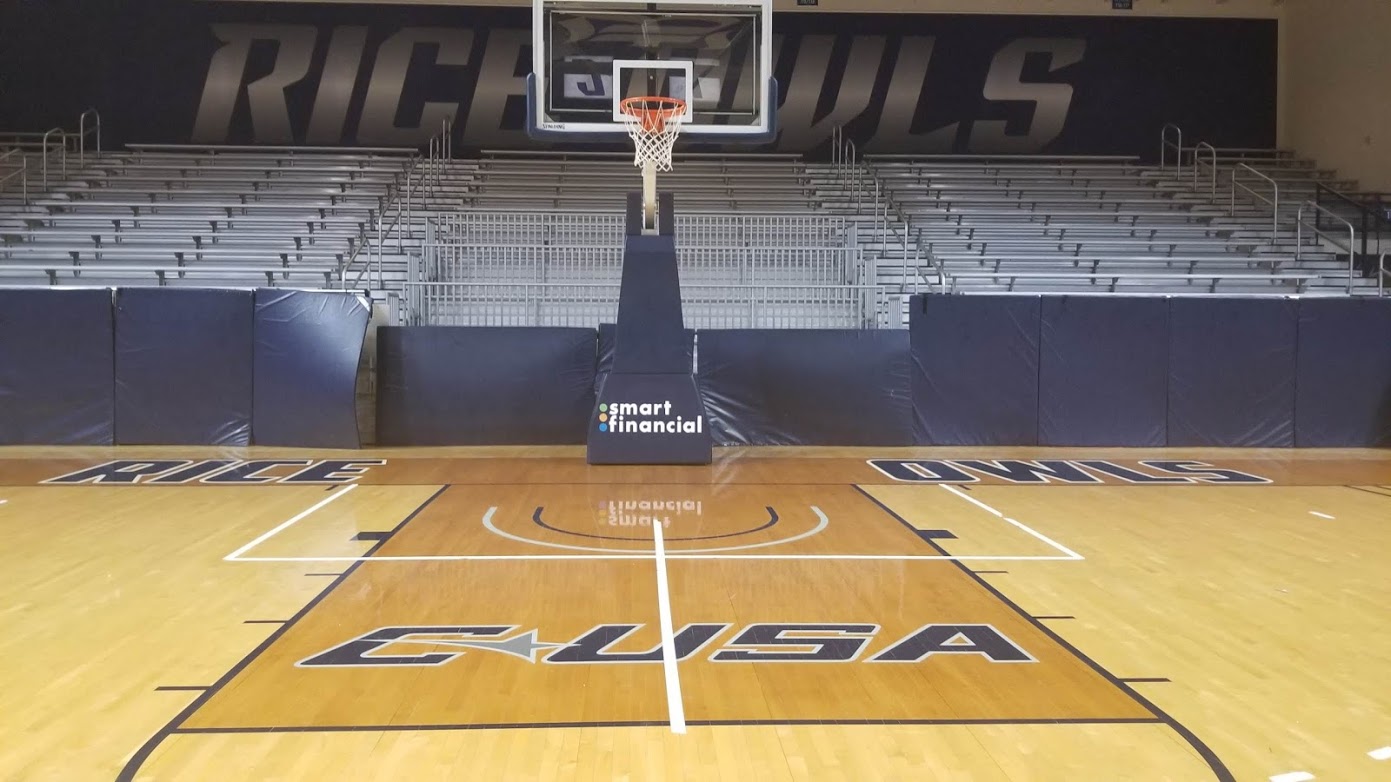 After slow start to C-USA play, Rice Women’s Basketball is back in gear

Rice Basketball never got things going against UAB on the road and paid for their slow start with a blowout loss to the Blazers.

Rice basketball was flying high the last time they met UAB on the court. On that night the Owls dispatched the Blazers, notching one of the most preeminent victories of Scott Pera’s tenure. This Thursday, UAB got its revenge. Rice missed its first six shots from the field and fell behind by as many as 18 points in the first quarter. Rice played more than 15 minutes of the first half trailing by double-digits.

The insertion of Terrance McBride into the starting lineup could not mask the void left by guard Quincy Olivar, who was lost for the season following a wrist injury suffered two weekends ago against UTEP. McBride scored six points and had four rebounds and five assists, but was otherwise just as quiet as the remainder of the Rice offense which didn’t really wake up until a string of threes from Carl Pierre in the latter portions of the first half.

Last Time Out: Rice Basketball forced to adjust with Olivari done for season

After trailing by as many as 18, Pierre’s threes helped Rice begin to chip away. They were able to get the deficit to 11 before a UAB dunk and subsequent free throw pushed the halftime differential to 14 points in favor of the home team.

Rice would offer feeble resistance in the second half, keep the margin in the teens for a few minutes before UAB pulled even further away. The Blazers would lead by as many as 30, winning by 24 at the final buzzer.

Occasionally overlooked by the higher volume shooters, Cam Sheffield has served as the Owls’ sixth man dating back to last season. He’s a reliable shooter and a stout defender. He was as effective on both sides of the court as any other Rice player was on Thursday, knocking down both of his three-point attempts and tying for the team lead with four rebounds despite playing only 22 minutes. Sheffield doesn’t always light up the box score, but he makes his minutes count.

Part of what made the Rice basketball offensive so scary, on paper, was the myriad of ways they could score, particularly from distance. Rice has an arsenal of players that can shoot the three extremely well, at least, that’s usually the case. It wasn’t on Thursday. Rice had one player make at least one three-point shot in the first half. One. By the time the Owls had more help from deep in the second half it was too little, too late.

Defensive breakdowns played just as big of a role in the one-sided affair as the shooting woes, but if the Owls don’t have multiple threats from deep, their offense is going to sputter. Travis Evee can shoot with the best of them, but Rice might need someone else to step up as well with Quincy Olivari sidelined.

Up Next | Full Schedule

Rice basketball will conclude this brief road trip on Saturday at FIU in Miami. From there they’ll return home where they’ll host Louisiana Tech on Thursday, Feb. 24 and Southern Miss on Saturday, Feb. 26.

Rice basketball has bounced between highs and lows this season. Here’s where the Owls stand with the bulk of Conference USA play ahead.

Rice basketball spent most of the winter off the court, and it wasn’t by choice. COVID-19 swept through both the men’s and women’s programs. The men were able to get back in action on Saturday against North Texas, beginning their conference slate as scheduled. Rice lost that game, falling to 7-5.

There were a few close games scattered in between of a wild back-and-forth start to the 2021-2022 Rice Basketball season. How does what we’ve seen so far and how does it compare with the expectations for this program entering this stretch? Let’s dig in.