The 2021 Rice football recruiting class is beginning to take shape. Here’s where the class currently stands with live updates with each commitment.

Follow every offer and commitment, get insight and analysis on the class and so much more on our official Rice Football Recruiting Tracker, available now for subscribers. Subscribe here for access.

Each profile was written at the time of the commitment. Some secondary details may have changed, but player information and analysis remains relevant. As available, each profile will include relevant highlights and news regarding each recruit.

The early signing period takes place in mid-December. The Owls expect the majority of their 2021 class to sign at that time, as has been the case in both the 2019 and 2020 classes under Mike Bloomgren. Recruits who don’t sign will wait until National Signing Day which falls on the first Wednesday of February.

What if this list doesn’t match a major recruiting service?

Recruiting services such as 247 and Rivals typically prioritize the highest ranked players. It’s not uncommon for 2-star and even 3-star players to not be accounted for immediately. The delay could become even more significant following 247’s changes to their recruiting model in 2019. Players won’t be considered for their composite ranking until they get a ranking by 247 themselves. For these reasons, The Roost list is the best list.

All football recruiting updates are maintained on our recruiting page. More timely updates can be found by following The Roost on Twitter and Facebook. Have questions? Reach out on either of those platforms, post in The Aviary, or shoot us a message using the contact form. 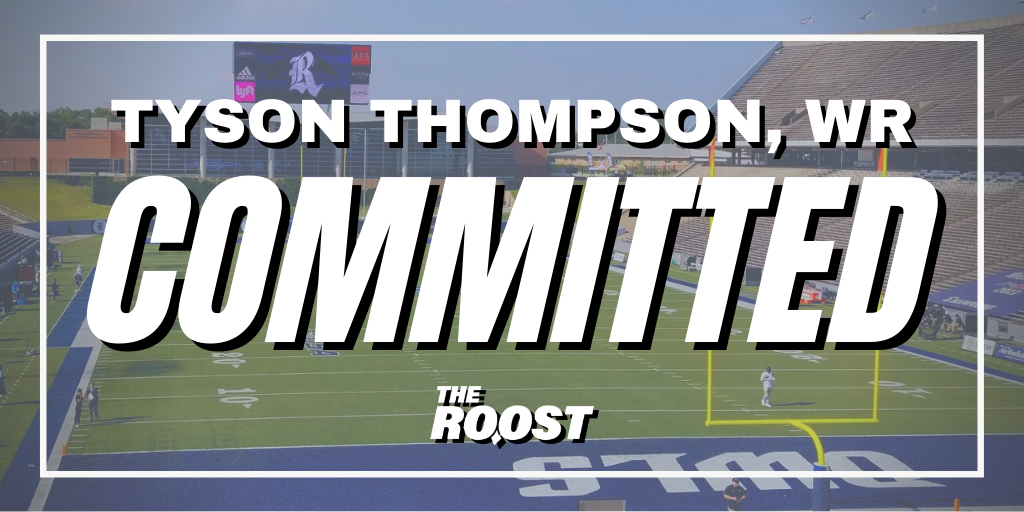 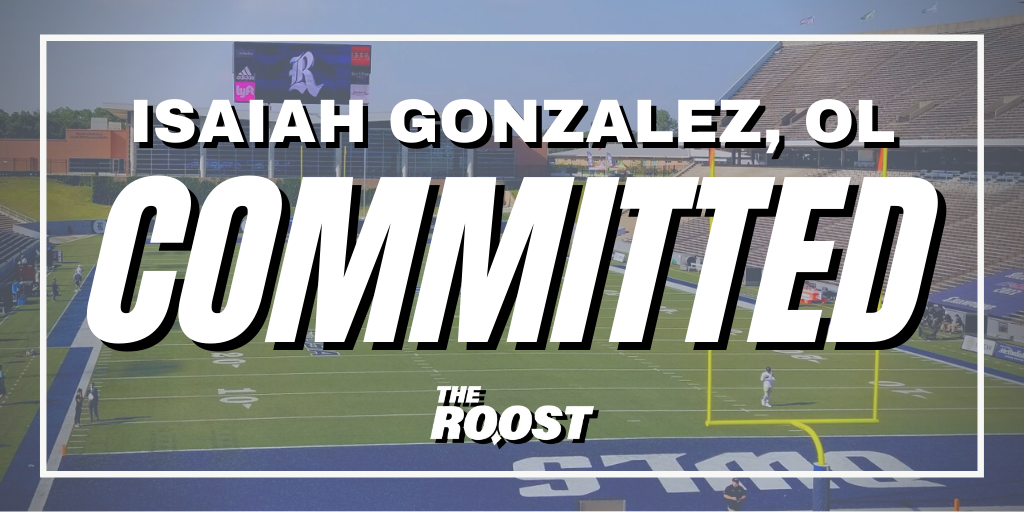 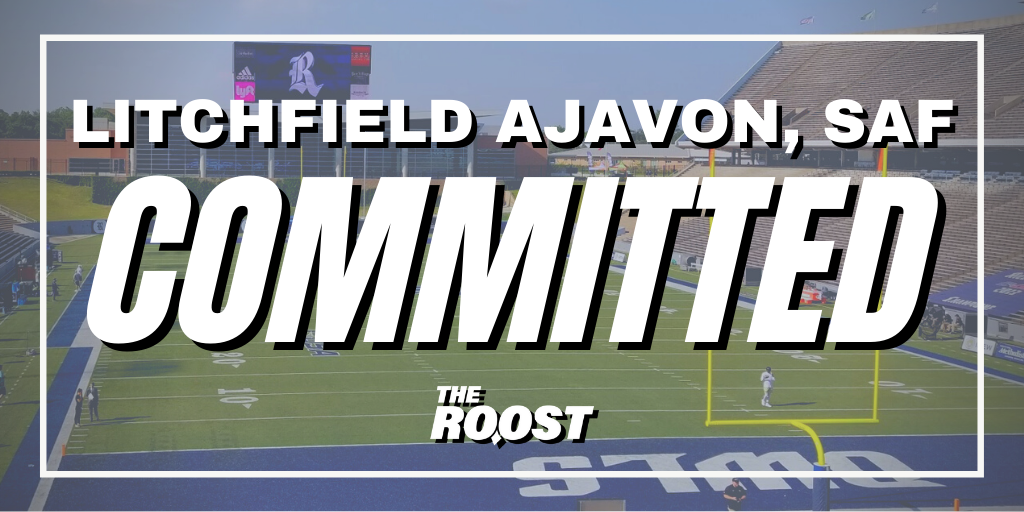 From the disappointing results to the emerging stars, it's time to take one last look at the 2022 @RiceBaseball season. (Premium)

The BEST of the BEST! Grace Forbes wins the 10,000m crown at the NCAA West Prelims for a 2nd straight year!