As has become the norm, the 2019 Rice football schedule spans several different television networks. Here’s everything you need to know to watch the Owls.

Each of Rice Football’s 12 games in 2019 will be available to watch either through a local cable provider or some sort of streaming service. This guide will have the most up to date information for all of the Owls’ broadcasts, so be sure to bookmark it and refer back every Saturday (or Friday).

Get to know the Owls’ Opponents

CBS SN (Channel Information | DirecTv 221, Dish 158, AT&T Uverse, 643, Xfinity 106). This is not the same as CBS. Depending on your cable provider, it might require a subscription beyond the basic package. Rice opens their season with four straight games on this network, so this is one you’ll want to check in August.

ESPN3 is available with all major cable providers and can be streamed on the ESPN mobile device or online. Access the streaming service here.

ESPN+ is a separate, stand-alone streaming service from ESPN3. This streaming-only service is not included in a basic cable subscription or any other ESPN offering. You can subscribe to ESPN+ here. They also offered seven day free trials at any time.

Stadium will broadcast through Facebook for this year’s game with no tv broadcast component. You can find the Stadium page on facebook here.

NFL Network (Channel Information | DirecTV 212, Dish 154, Xfinity 130). NFL Network is not available on AT&T Uverse. You can access a live stream with a cable subscription here.

FLO Sports will broadcast the Men’s Basketball Island of the Bahama’s showcase. You can subscribe here for a fee. 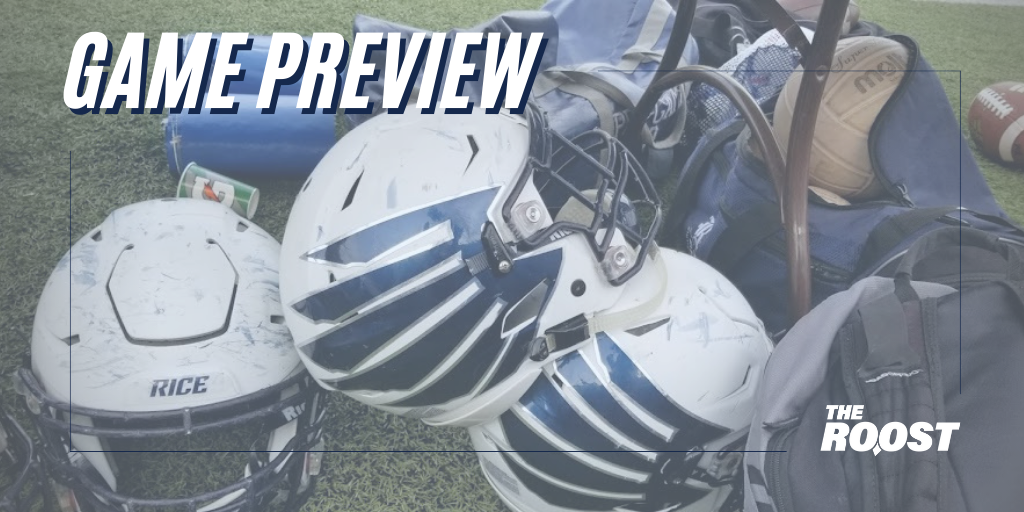 Rice Football hopes to return to the field this week, but Marshall will be one of their toughest tests yet. How to watch, key stats, x-factor picks and more. Rice got tantalizingly close to kickoff last week against UTEP but saw the game postponed mere hours before the Owls and Miners were set to face […] 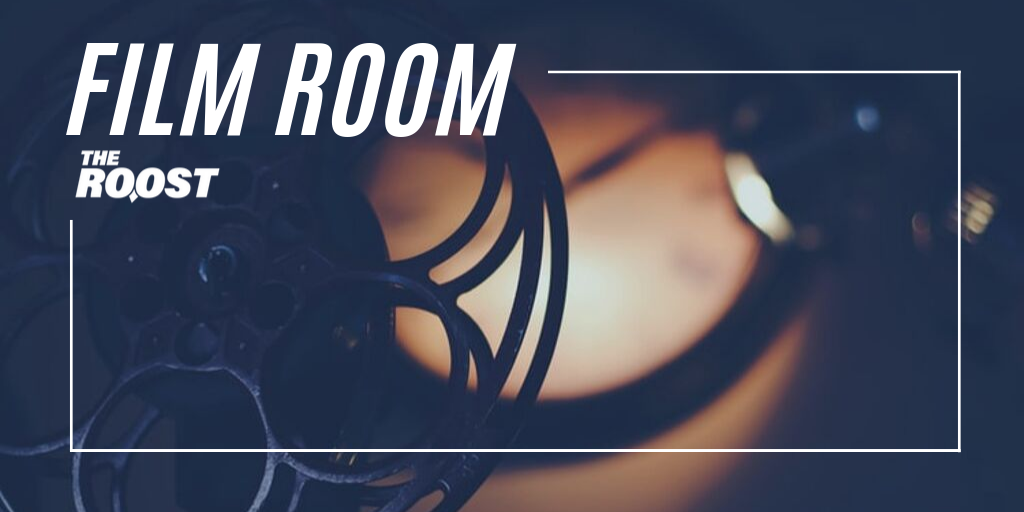 What went wrong for Rice football against North Texas and how do the Owls fix it before they play UTEP? Find out in this week’s film room. Well, that was no fun. Matt and I talked about it on The Roost Podcast this week, but a loss like that is a lot harder to swallow […]

Rice Football looks to rebound from a disappointing loss with a home win over UTEP. How to watch, key stats, x-factor picks and more. The next game can’t come fast enough for Rice football. The Owls are eager to put last weekend’s road loss to North Texas behind them and shake off whatever rust lingered […]

Following two consecutive postponements, Carter and Matthew and look ahead at Rice football’s upcoming game against North Texas. After playing two games, Rice football has suffered two consecutive postponements. The most recent lost game, which we reference briefly on this podcast, came against Louisiana Tech. The Owls will hope for better fortune this coming weekend […]

Quarterback Jason Bean and the North Texas offense are the focal points in this week’s edition of the Rice football film room. Last week felt like a bit of a Groundhog Day situation, didn’t it? At least we didn’t get all the way to Friday before losing the game this time, but it’s still no […]

Rice Football hopes to get back on the field this weekend in Denton against North Texas. How to watch, key stats, x-factor picks and more. It’s been a long while since either Rice football or North Texas played a football game. The Owls have been off (unintentionally) for two consecutive weekends, losing games against UTSA […]

Rice football had its game against UTSA postponed last weekend. Carter and Matthew talk discuss the fallout and the Owls upcoming contest against Louisiana Tech. What we had hoped would have been a postgame debrief turned into talk of the Owls’ first unexpected postponement of the 2020 season. UTSA called off last week’s game on […]

Rice Football and Louisiana Tech played to the wire last season. Could this year be different? How to watch, key stats, x-factor picks and more. Neither Rice football nor Louisiana Tech saw action this past Saturday, although both were originally scheduled to play. North Texas pulled out of its game with Louisiana Tech and UTSA […]

Carter and Matthew breakdown the first Rice football win of the 2020 season over Southern Miss and preview the Owls upcoming game against UTSA. Rice football picked up its first win of the 2020 season, smashing Southern Miss in a much-needed rebound following a heartbreaking loss to Middle Tennessee. Comparing and contrasting the two-game sample […]

As always, you can keep up with #FlightSchool21, including updates on all the current commits, targets and more when you subscribe to The Roost on Patreon.

Rice swoops into Florida to grab another member for the #FlightSchool21 secondary. Corner Jojo Jean (@JojoJean26) has committed to the Owls. #GoOwls

Conference USA released minimal scheduling adjustments this past weekend. What should they have done?

We answer that question in this month's All-American Q&A.

Rice flips corner Jojo jean from Robert Morris. Nice pickup for #FlightSchool21. Will have more on this one later. #GoOwls

Some context on the Dimel quote. ⤵️