The 1953 Rice Football team has been crowned the best team in program history, besting 15 contenders in our own March Madness tournament.

There have been many great Rice football teams throughout the years, but there can only be one champion. The top 16 were seeded in a head-to-head bracket. There were a few upsets — 11 Seed 1957 knocked off 6-seed 1937 and came within one vote of the Final 4. Ultimately chalk held with the four top seeds as the last four standing. And the winner is…

Runner Up: The 1949 Rice Football Team

Led by Jess Neely, the 1949 team (10-1, 6-0 SWC) finished its season as Cotton Bowl Champions, beating No. 19 North Carolina to cap off the first 10-win season in program history. The Owls were voted No. 5 in the nation in the AP Poll, the highest finish in program history. Notable victories included: No. 10 SMU, No. 10 Texas and No. 9 Baylor.

Led by David Bailiff, the 2008 team (10-3, 7-1 C-USA) made a dramatic jump from Bailiff’s first Rice team in 2007. The 2008 Owls won seven more games, finishing tied for first place in the C-USA West and beating Western Michigan in the Texas Bowl. With Chase Clement at quarterback, the duo Jarett Dillard and James Casey was arguable among the best receiving combos in the nation.

Led by David Bailiff, the 2013 team (10-4, 7-1 C-USA) won the Owls’ only Conference USA Championship, defeating Marshall in the title game. Taylor McHargue and Charles Ross paced the offense while Christian Covington patrolled the defensive side of the ball. 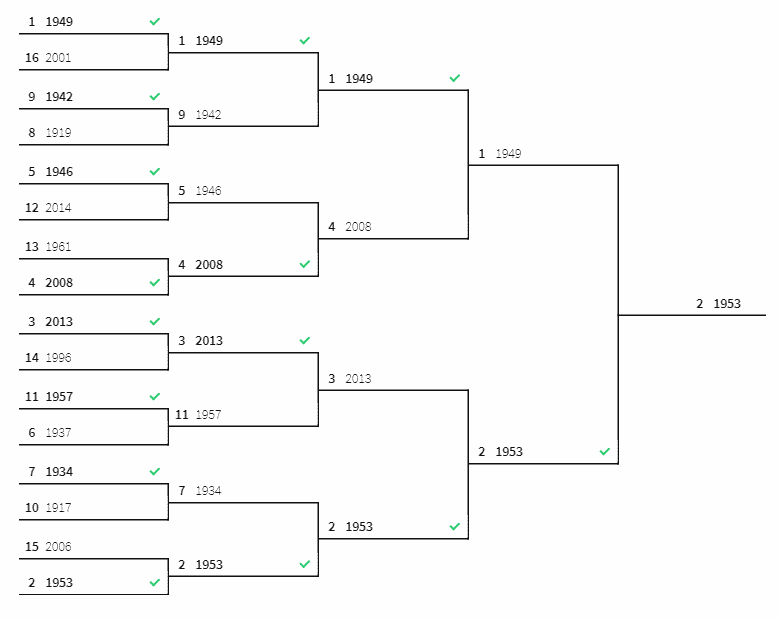 A slow start, but a strong finish. Takeaways from spring ball with the Rice offense. ⤵

B6 | Garret Zaskoda comes in for Garcia with one out in the sixth and two runs in.

T6 | Walsh singles through the right side, scoring Dunlap and we are tied!

Give this a listen!

The Sherriff 🤠 stopped by this week!

We caught up with former @RiceFootball WR Austin Trammell to hear about his decision to go pro, his training and what's next for him in the coming weeks. #GoOwls

ON DECK | @RiceBaseball has another tough task this weekend as they hit the road to face No. 22 Old Dominion. #GoOwls